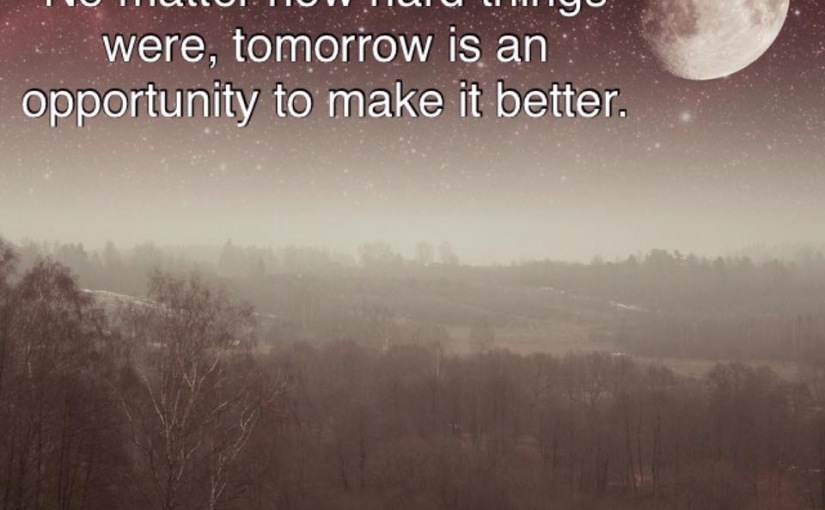 Hope I’ve got a lot of it, it’s been apart of my life since the beginning stemming from religion to evolve to my genuine belief in humanity. I’ve never really lost it but there is a thing I do now, I’ve been told I I must defend it at all cost and have no intention of giving it up.

The moment I realized I had something was first with a great friend Zion when I spoke he listened. Attentively at that, I’ve never had someone do that before, he told me it was because I believed in something much more than what he’s seen. The next time was with another great man Jay he said to defend it and never lose it. (Honorary mention to Matt Iqra and Amina who all believed in me before I believed in myself).

I will explain to you what I believe and if there is something, so rightly so. If there isn’t then smoke has been blown way up my a(double sticks) into the dark reaches of my soul . I believe there is something more to our generation, like most I see the follys but ignore them all the more because we’re nearing a pivotal point most have not seen the self realisation of ones self day by day I witness people understanding they are better than they could be.

I love to listen to people’s dreams goals and aspirations because I genuinely believe they can reach them the climate is so open and our generation is so rich in fruitful ideas I’ve seen us get closer to a creative state far from warring and closer to togetherness. ( and I’m not talking about this “love is the answer” thing people do.) I understand there are people that compete for spots and people that create their own let’s just say the amount of people creating there own is at 21% and those competing is at 79% to make my view the most conservative as possible. What I’m saying is we are better, we can do more and be more than those before us. More of us are here to be the leaders that we need to be than follow the path that is laid out for us pure and simple.

As a minor take for my view on things, I’m a better orator than an author of this ideal but I understand this is what you call hope. This type of hope I’m realising is rare and time and time again people have tried to take it from me, and time and time again I’ve had to defend it to the point that now I feel like never uttering a word from the Spark of hope and those two men I have aforementioned have told me I’ve changed. The reason is simple I’m not trying to lose what I may or may not have because it might help someone sometime in someplace that might need it because I have but I see more reason every day to believe in people than not. And that is all I will say on that matter. Come at me stealers of Dreams and sniffers of hope!

One thought on “NYT: Lord of Light, Kibou (hope)”