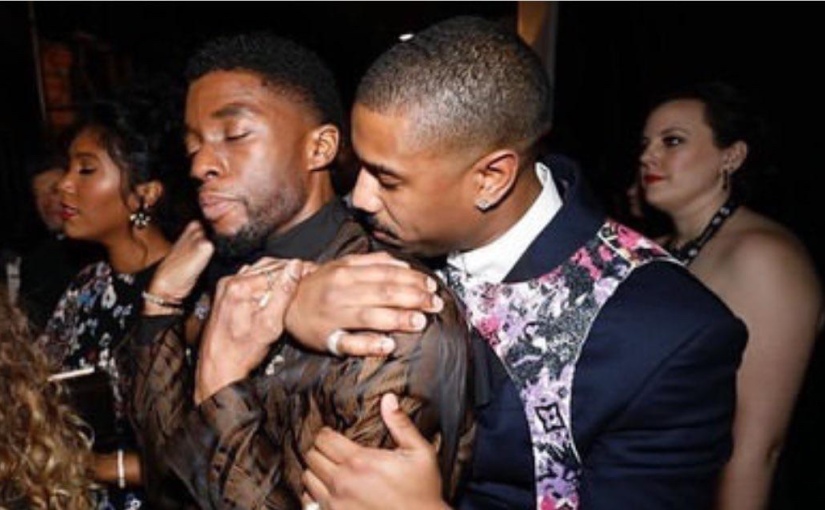 I gave minor details (deliberately) about what I consider the Twenties would be like. A short recap is the culture now will settle the sediment of this upside down world, we have been living in since 2014. Meaning all things will be consolidated, minds will acquiesce and we will have a new plateau to which we can create original stories, content and  inspire & establish the type of programming that is not diluted or convoluted by the thoughts of people.

Times have long gone where being lost and not knowing what you’re doing within the culture and not being knowledgable about the context of certain events is alright. We’re too savvy now, we’re literate. Times where they really think they know how to hit with the younger audiences and their own chosen demographic are done, we’re too savvy. They can’t communicate a message the right way and be able to associate an idea have it hit be fair and not just be a derivative of something from the past and not have said works be scrutinised by the thought leaders.

I am assured that in the Twenties all this bullshit that has been allowed to go on because companies are scrambling, like the writers strike of the 2000’s but even in a worse way. The writers are here, they just can’t get their creativity out so what they are creating is pedantic television.

The cultural shift the twenties will take us through will effect art design film theatre and programming, not for anything bar millennials have aged and got into power positions.

Though the reason I’m writing this is not to create a clearer picture of the twenties but to introduce the aspect of the black renaissance, the bundle of black creatives in this millennium age that have a knack for multiple disciplines, without losing quality but to engage audiences all the more thorough. Vertically integrated ideas and… nah that’s too much. I will say , it has never been a better time to be a black creative in your twenties, while you have been cultivating your talent for the past ten years, not getting any play because of one reason or the other but you stick by it persevere and pull through in The 20’s because we are about to live differently.

I see the little bubbles in London/UK in Western Europe, Nigeria, Ghana, South Africa, Zimbabwe, The Congo’s that are engaging the tools of the time and establishing themselves; what they have to say; unafraid if backlash or being misunderstood by the Americas; deciding to tell their own stories their way with mediums of the time in the most remarkable time for black voices the World has ever seen.

What I’m talking about isn’t a blip it’s the start of the flourishing of Caribbean and Africans of diaspora who have the mettle to be the people they want to be in this place and time regardless of whether anyone accepts them or not. Never lamenting on being who they are and what the America’s would say. Not about integration or separation but creation of the space we will call ours on the main stage because the diaspora blends the Africans and Caribbean so we respect what each other has to say and will assure the celebration of culture and creativity that comes from there not caring at all if the Americans would accept us.

A miracle time of extraordinarily talented people whose voices and sentiment and philosophy and creativity might echo forever more. This culture of Millennials will help shape and shift the future we have enough history to work off the sources the groundwork has been done and the shifts significance will affect government politics policies and private organisations for the better businesses with run greatly for it, GDPs will rise and Trillions of dollars in revenue will be acquired from the emphasis millennials take for the greatness of their individual countries because Africa is great the Caribbean archipelago is great and the people who are the product of the land are blessed and intelligent to produce greatness beyond their years. I am so assured.

I dearly feel that children 60 years from now will look back and dream of being alive now in a time where things are new fresh open and creatively buzzing. For me the Twenties will be incredibly enjoyable I am very ready, whether I’m believed or not is your own – This is, what moves my Dial.