Naomi gets show after show, cover shoots editorials and even more opener and closer for major fashion shows; gets paid by the step; she really is the worlds most famous and in demand model ever. 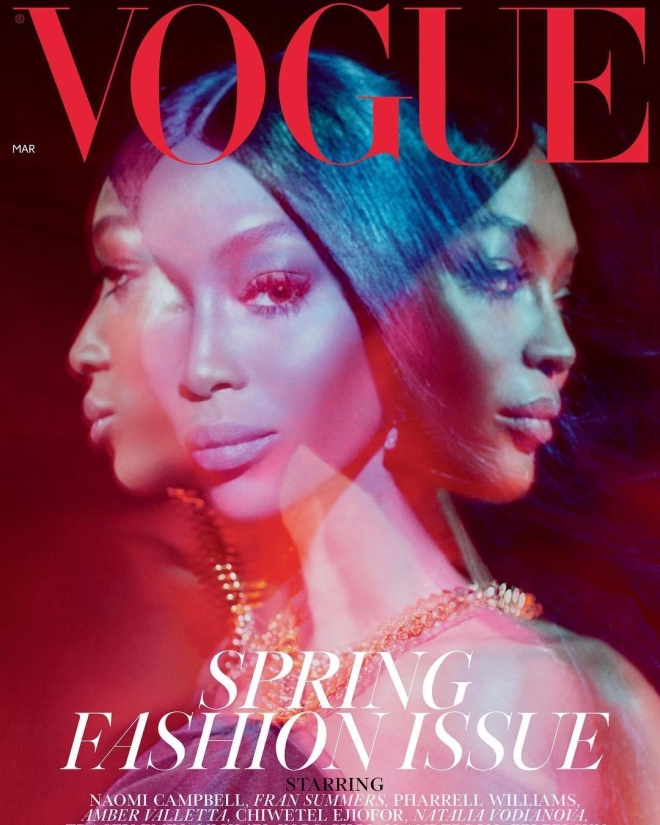 Naomi is the worlds most top super model and she deserves all the success she has, as a black model out of London who was loved by Gianni Versace (God rest his soul) and more But was boxed out by the industry in the late 80’s and 90’s.

Now she gets her comeuppance it’s astounding how she’s made it back, such a triumph fo her Recently just done a Cover Shoot with Vogue having done well over 20 already – shared and solo – quite the feat.

I know no other model will ever reach her level or close to it, maybe just in my lifetime. I just want to know what’s next, as a black model that was almost boxed out by the industry because of her “attitude” will she do the same, will she feel for all the black models that aren’t getting all the looks they deserve

I know many supermodels that I have advocated for like Adut and Anok even Jourdan another British model that I thought was on the rise for supermodel status in 2014 but now it seems like she’s more influencer online personality. Still quality models doing great things but I’m sure there’s so much they could learn from Naomi. 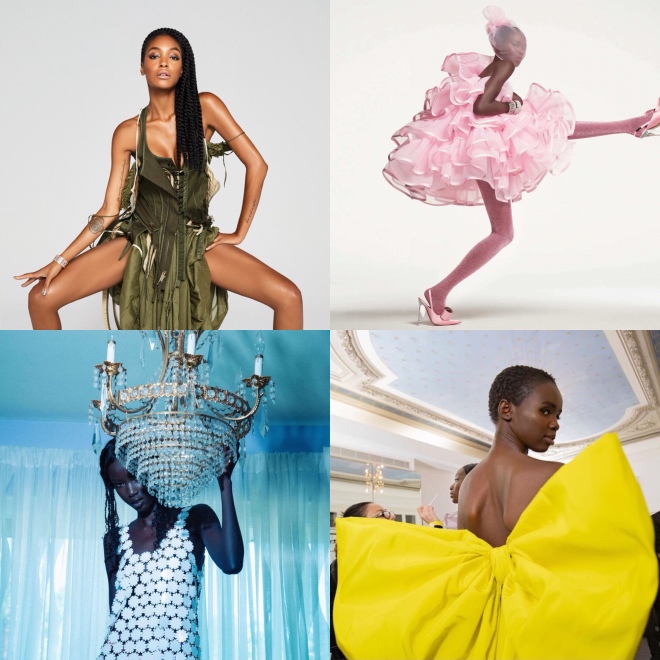 Nothing tells me any girl wants to be a supermodel like Naomi I’m just thinking about what they can learn as a black model navigating the industry like Naomi did.