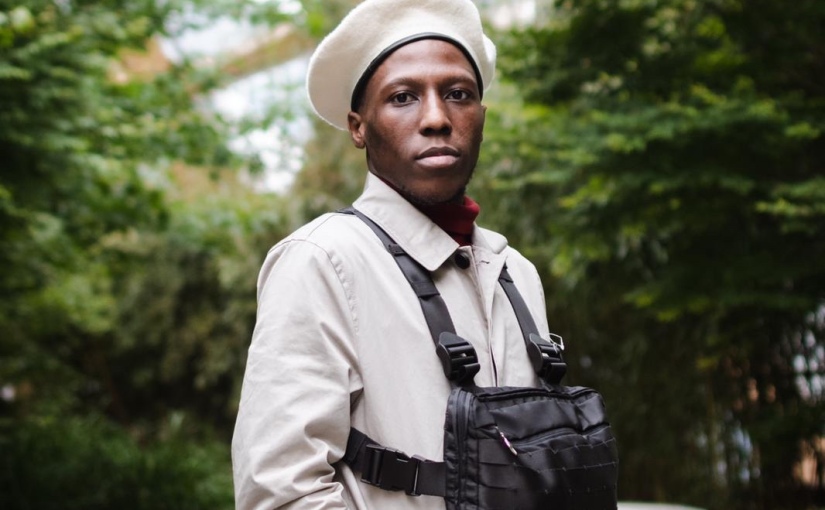 The past year has been full of pain, terror anguish and anxiety. My success has also been incompatible to any other year prior. This is what I learned from it, don’t let what is done to you cripple you, don’t dwell on the defeat of a comrade or the loss of a loved one too long. The spirit of greatness stays and always remember the good as it is and don’t have it tainted jade or glazed over by the the spirit of nostalgia. What’s good is good and what’s done is done.

My life has been littered with pain and in my early 20’s it crippled me. I had to cut out the tumour cauterise the wound and live to fight another day, last year I decided I was ready to fight again and in that I have come by some amazing things

My writing is beloved and exalted by those who read it the message is conveyed and they understand my theories and what I have to offer the world. It’s quite astounding

I have performed at the highest level I ever have doing anything on any level. The only thing that comes close is my world building but even that doesn’t come close to the 150 articles I’ve wrote this year

This year I became an upstanding member of my community offering my help to those that need it and helped the kids that needed the information I had to offer.

My peers see what I do with astonishment and pizzazz, they beckon me to be a co-producer on the productions due to the skill and execution I use on my productions.

Ive created a fair few writing brands under the banner of NYTYPICAL along with the critically regarded Sickle Cell Companion used in hospitals by nurses.

So to say, I am an upstanding member of my community doing everything I can in my power I could do, even on 60% strength on average. That is something I can be proud of. I can do that much service as a whole while serving my career.

This is what I want to continue in more ways furthering to heights no one knew were possible.

This is the Movement of my Dial

Owning Your Own Ship 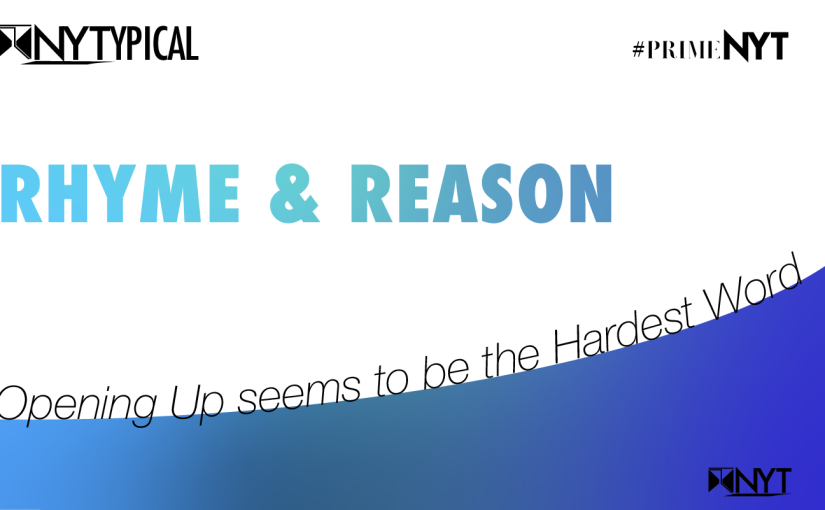 I am one simple man. I do what I can

Pain of passion, life writhe with despair and torment and the speck of hope life offers is stripped from them; For the sake of others… those who offer true escape are the only ones who can’t escape their own because almighty good has to be paired with a big bad to exist. That’s the pain of passion

When I give and give and get nothing back the emptiness goes on there is no time to take or love to have because the offer is too weak to accept and the thyth is so heavy to pay it you must look in the darkness and pick one person after the other out and in exchange thanks is pitiful and what the universe offers in return is tuppence to the energy expended the time sacrificed and the suffering lived through.

What is there really what time, what energy, what sustenance can be given for the things one man can live through that is unmatched by others. All worldly escapes are poisonous and all Godly rewards are honorary so why should one man ask of something he never sought relief from, why should one man look for release in something that is outside of him.

when I wrote Pain of passion, I was in a serious place. It was also one of the first time I wrote an idea down I was feeling fresh from my head to the page. Now it’s a milestone, I had more ideas but that one done something.

Fast forward early January 2019 I lived through trauma once again but only now I decided to write about it. The best good I can do through life wrought with despair and torment is offer the speck of hope in life where I had none. It was stripped from me but I lived so I live for the sake of others… to those that seek some sort of refuge.

The game I play by myself in this world can only be called forgiveness and freedom what wonderment it offers those around me and how long can I be tied to it’s tether. I ask myself that daily I receive no answers but the gifts I expend I can’t run away from.

To work for my solemn gain is to work selfishly and it’s not in my spirit to do so. I work for others as a symptom of the contract on my life and that is tied by blood and the only way to break it is death, all alone in my mission but around those who could only take and never help daily, encased in the prism of perspective unable to touch unable to take and I have to be okay.

The full education is in can I withstand what I learn about myself in my 20’s to even live through to see the fruits of my bargain. What a beautiful conundrum

Stay composed and keep your neck up I have been hearing the most abhorrent rhetoric around the past year about the African relationship to sickle cell and even further the black diaspora’s “learned” relationship to how best ‘combat‘ the pain. None of it has been relevant to the conversation. People have been speaking about Marriage and relationships and a bunch of Eugenics that give me the Heebie jeebies.

Eugenics is a big part of the black community because when we were treated like cattle that’s how they reared us. A big strong male would procreate with a strong female and they’d make “physically superior genetics”. In doing this generations have passed and we have the American Black — and I feel it’s engrained into our psyche to treat each other like animals trying to up our stock in a genetic pool — Epigenetic’s.

What does this have to do with Sickle Cell ?

People have been treating the mutation like it can be avoided by simply not starting families with people who may have the compatibility to make another child with Sickle Cell. Doesn’t matter how much you could love this person, you believe “in good conscious” you cannot start a family with this person.

This turns me off a whole bunch, these things are not so easy to “avoid” or amend. Haemoglobin S was a mutation to combat malaria millennia ago. Considering that when we look at the numbers half the black population in the UK carry the gene or can carry on the gene. In America there are about 100,000 people who deal with the Mutation, when we think about propagation and distribution this number can double, some things aren’t as easy as people make out.

I want to use an example of our people that’s incredibly more sensitive to say. I would not hear someone say out loud ‘Don’t Marry someone with albinism if you don’t want pale Ebony children’ you would never hear that because it’s ludicrous. Albinism is a natural rare occurrence that happens to black people and they should be respected as human and just as black as the next person. I wouldn’t hear the same with diabetes or High blood pressure or Heart disease, these are real things we have to deal with right now.

The Stigma for Sickle Cell is worlds apart it seem, people have a certain way of coping with diabetes or High Blood Pressure maybe because it happens later in life and in that it’s put off – or maybe you don’t think it could happen to you. – I just see this strange play on the community made out like it’s possible to be rid of something with 5000 years of lineage in a couple of generations.

If you get into the science of it there’s something off about you disguising something selfish and painting it as something altruistic. There’s so much dark psychology buried in here that it would be very hard for me to unpack in a singular Essay, I want to keep this novel and hope the point gets across.

But there’s no science in if you avoid dating someone with compatible genetic make-up you will “defeat the scourge of sickle cell”, no

What can we do as a people?

I want to just say, if you decide you want a relationship with someone and they happen to have Sickle Cell there are just some thing’s you’ll have to deal with and there are points in your time together you’re going to need a strong constitution and not everyone has that and there’s nothin wrong with admitting that. However if you do keep it together because often times people with HaemS stay strong for their partners but we definitely need support at times like any other relationship that happens to go on and as thanks we give support when we’re healthy. On God there are times it won’t be easy so if you say ‘I don’t want the stress’ or you don’t think you could deal with someone you love in pain (at certain times) then yes obviously have the right to do so.

May the spirit of Allah be on the healthiness of your offspring, however if your child was born will an inalienable condition like Cerebral-Palsy, Multiple Sclerosis, fibrosis, Scoliosis you would not say, people who have such conditions which run in their family shouldn’t marry your child as to not make more children with that condition. I feel like this line of thinking is a very slippery slope and if you want a kid and they are born with a condition I hope that you have the wherewithal to bring from within yourself the right substance to raise that child like a true parent.

Another problem I have is the abortion of kids where you discover prenatally they have a condition — the presupposition being you want a kid — and you choose to abort that child. This is such a moralistic debate that I cannot with my whole spirit bring myself to have such conversations about humanity in text. That is between you your God and your Consciousness.

I don’t say this for me, I say this for all the stories I’ve heard about people who loved each other and were going to get married and beautiful black men and women who so terrible want to be in relationships with a great person well suited for them and they make such a cold and callous decision because of genetic marker.

Thank You For Reading… Please read my other Feature blogs:

A Dose of Optimism

A Portion of Humanity

What Is A Crisis

I want to connect and contact people that want to know more, here’s how you can connect with me