Puma Moved at exactly the right time with this one, it was good business to come at the top of the year with this kick and to follow it up with the Ader Error collab (which I have been promoting heavy) I have been watching Puma and their rollouts since their brother Adidas took over the league in technology and silhouettes. 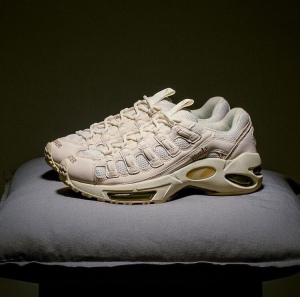 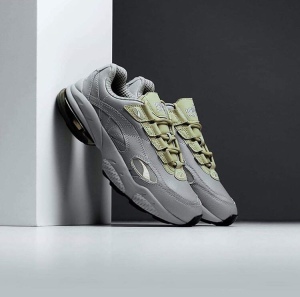 What Puma May lack in feature designers they make back in hi-tech trainers. Intro the Puma Cell if I get my history correct the Cell was first released in 98 and the cell trainer like the Endura and Venom were formed with the comfort performance technology. 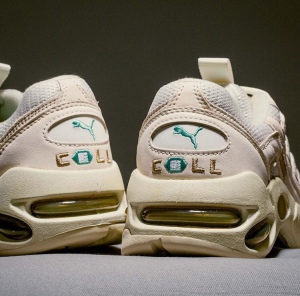 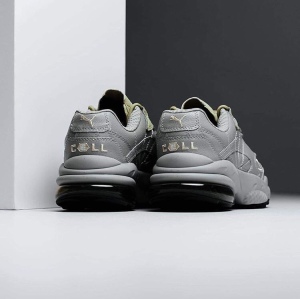 They have dramatically different skins and both have incredible detailing I find fascinating whoever’s idea it was to bring this back from the archives may have saved Puma. It was a great way to start out the year beating the nite joggers and TN in performance and aesthetic.

The upper really make the sneaker and it’s adjusted to the times, not so different from the dad shoe trend but still a performance sneaker. 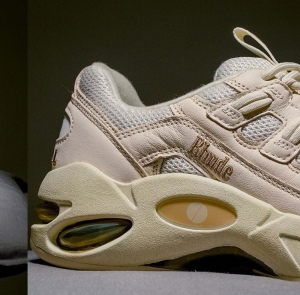 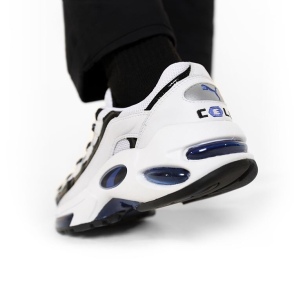 Both trainers take their aesthetic from performance of the 90’s and it wasn’t really an aesthetic my people could jive with & you would literally only wear them for track and fireplace sport so to now bring them back as a lifestyle sneaker gets me thinking about who is pulling the strings behind the scenes. 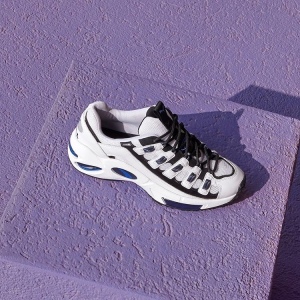 I picked the both of them because I felt like it and didn’t want to choose between the two. Both of them are involved in culture, not mine. But culture non the less.

I’m very aware I’m the only one that’s holding Puma in a positive regard but I think I see a bigger play throughout the year with Select and the AderXPuma releases which mean something to places outside America and UK. It may come as a surprise to here but the West are not the only ones who but Sneakers 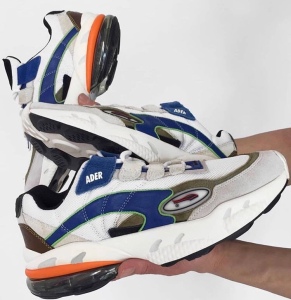 with that Puma are making a global play and really ingraining themselves with subculture and the youth in the east. This is what I see