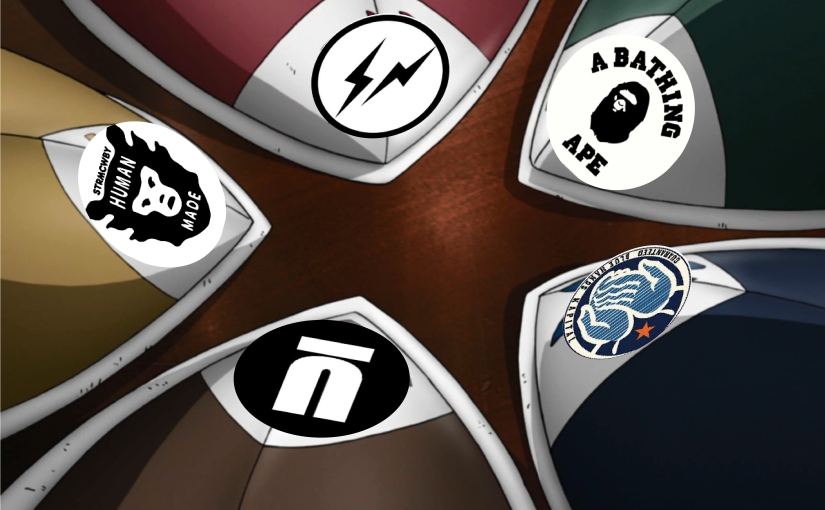 I started this blog in December 2018, I just wanted to take my time with it and it’s so intensive with information I’m starting to understand where this is taking me. More importantly

The ascension of local artist and people into the mainstream light is a tough and arduous one, one so tough it’s likened to a heroes journey and people are made idols because of it. What does one do when they reach the grand stage? A place where people perform at the highest calibre. How does an artist use this responsibility at the grand stage? And in which ways can this new responsibility be used to inspire the next generation?

I’ve got a story to tell a story of the men who constructed the silk lined highway from the Japan to the United States which I peered up at through my telescope from my bedroom in London. The culture that’s far from mine but is blended together by stands of very great artist who reach amazing heights and magnified those that were only in the peripheral of the culture. I’m talking about none other than Pharrell & Kanye West.

Names you have heard more than once & for good reason, truly paved the way traversed a road untraveled to create a genre of style that is synonymous with hip-hop and black America, typically unslanderible. Good thing this isn’t a slander blog, it’s about the joining of Japanese art and hip-hop inspired clothing meshed with hip-hop artists creating harmony and exposing a whole new generation to the joys of Japan.

Mainly for me, my exposure to Japan was Dragonball Z – before I even knew what anime was – the cartoons stood to influence me for 20 years to come. As I sought greater storytelling faculties I was drawn closer and closer to the world of anime and the fashion it inspired the youth I grew up with; all over the UK and America, it can even be seen as a unifying factor.

We were already indoctrinated into the idea that Japanese art is high art and it only got reinforced with the streetwear brand known as Bape. Pharrell williams and Nigo would influence the youth in the most dramatic way we’ve seen with things we could not afford so these things had a sense of luxury to us it wasn’t streetwear it really was the most fine of garments even then. Nigo and Pharrell will go on to produce Ice Creams and Billionaires Boys Club of which I would cop from.

My peers was given Kanye. I wasn’t so fond of Kanye these days not until MBDTF I was still a hardcore rap fan there were some good tunes on all the albums but I never heard anything like Fantasy before and that what made me gravitate towards him. What he did do was give us great character animation but what I did notice was the unusual teddybear where I would later find out was a collab with Virgil and Murakami, even then it was high concept and fused with Japanese essence.

You have Ian Connor and Luka Sabbat and the Donda team changed the landscape of fashion from 2010. Seeping our of the music and into the cultural fabric of streetwear. As Facebook groups for fashion became a thing, soho became the runway and the street kids of Europe started to develop a voice the ever living holy land for street wear known as the Urahara Movement in the backstreets of Harajuku became a beacon for all those that aspired to the level of luxury that was Raf Simons tenure at Dior, Galliano, Jeremy Scott Undercover, Kapital, induced by yeezy, off white, Heron Preston and Pyrex 23 and hbx

Our history of streetwear is not just the kid of hip hop but of punk & grunge, Rock & Roll, the kids forgotten by the fashion houses who ended up being represented by the people they adored secondly and those that spoke to them.

The ethics of streetwear will always remain a subculture ethic. If there’s a forgotten class there will always be something great that is bred by the need and someone who comes from there but sees into the future.

For 30 years Streetwear has remained consistent overtime catering to those that needed it and didn’t need to grow out of it. Now in the time of the great information distribution the stories are all interlinked; kids that listened to steely dan speak the same language of clothing as those that listened to Snoop Dogg through fashion. It’s the great I know.